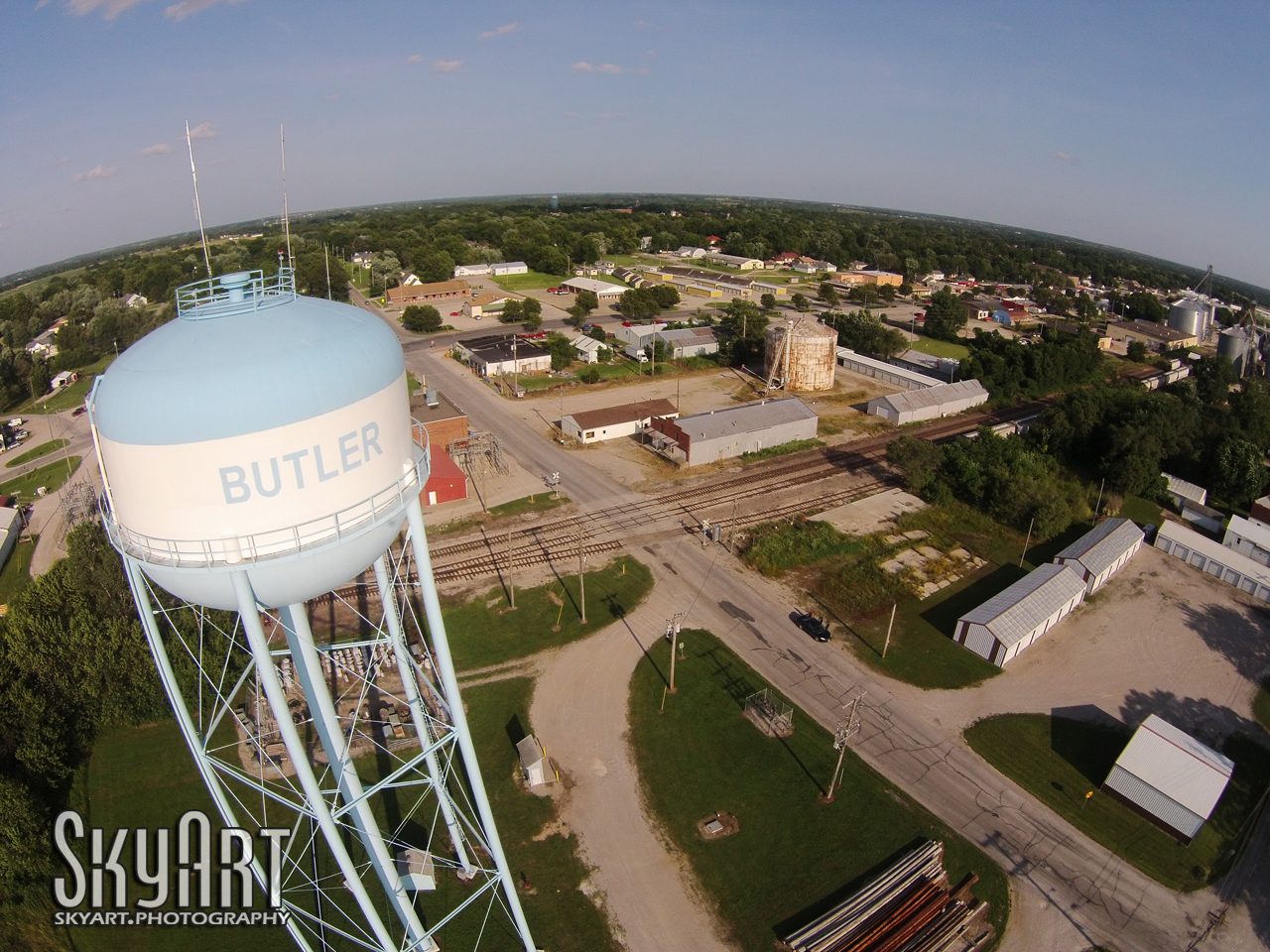 The Neighborhood Advisory Commission meets at City Hall on the third (3rd) Monday of the Month at 5:00 p.m.

The Neighborhood Advisory Commission hereby created shall consist of the mayor, two (2) individual citizens from each ward, and two (2) City Council members for a total of eleven (11) members. These members shall initially be appointed to serve until April 2011 and thereafter appointed to the terms as stated herein during the month of April each year, with the exception of the mayor, by the mayor with the approval of the city council. The term of each city councilman on the commission shall be two (2) years, these terms shall be staggered. The term of the citizen ward members shall be three (3) years. These will be staggered in such a way that there are three initial members with a one year term, three with a two year term, and two with a three year term. The mayor shall serve a (4) year term that coincides with their elected term in office.

The Neighborhood Advisory Commission shall elect its chairman and secretary from its members at large and shall create and fill such other offices as it may determine. The chairman and secretary shall serve for a term of one (1) year. The commission shall hold at least one (1) regular meeting in each month and shall adopt rules for the transaction of business and keep a record of its meetings and transactions which said record shall be a public record.