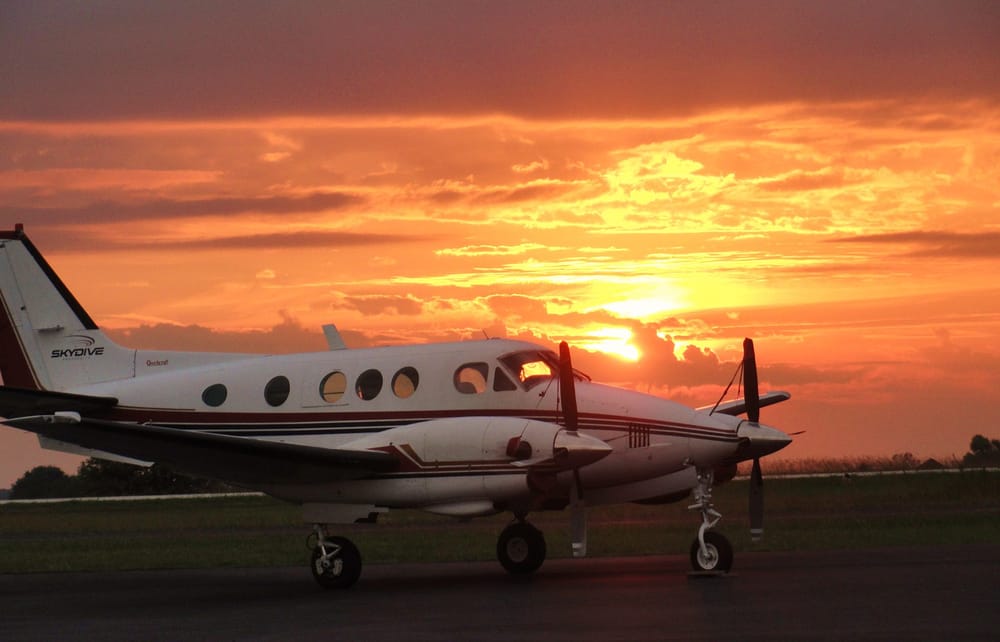 The Airport Commission meetings are held at City Hall on the second Thursday of every other month at 6:30 p.m.

The Airport Commission shall consist of seven (7) members. Six (6) members shall be chosen from the citizens of the city who shall serve three-year terms. The seventh member shall be a member of the City Council appointed by the Mayor with the same powers and duties as the other members, except, the council representative shall not be an officer of the commission. The Mayor shall be an ex-officio member of the commission without a vote except he shall cast the deciding vote in case of a tie. There shall be a president and a secretary.