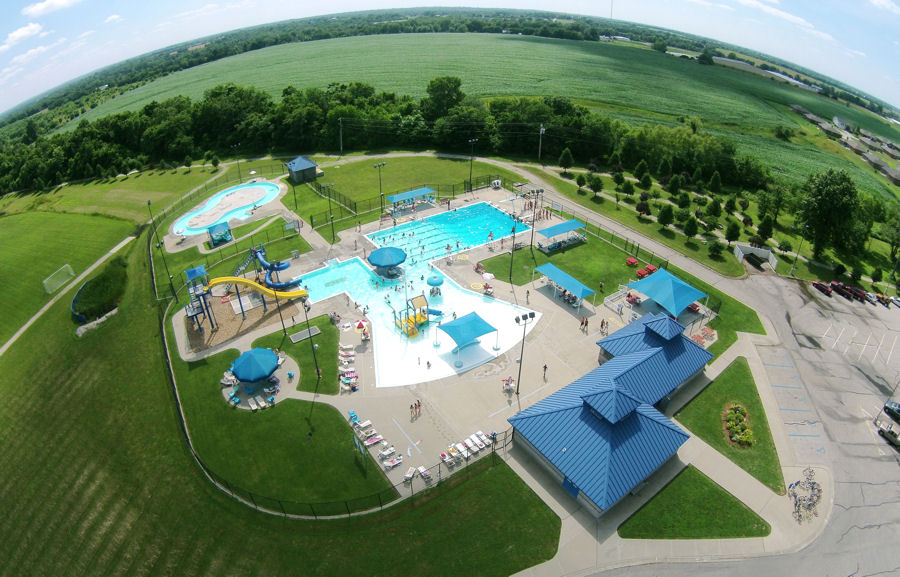 The Park and Recreation Commission meets in February, April, June, August, September and November on the second Thursday of each month at 12:00 pm at City Hall.

The Park and Recreation Commission shall consist of at least one (1) City Council member, at least one (1) member of the Chamber of Commerce, and a minimum of six (6) or a maximum of ten (10) other members all of whom shall be appointed by the Mayor with the approval of a three-fourths vote of the City Council. The terms of each member shall be three (3) years. The commission shall select a chairman to serve a term of one (1) year and the chairman may be eligible for reelection.