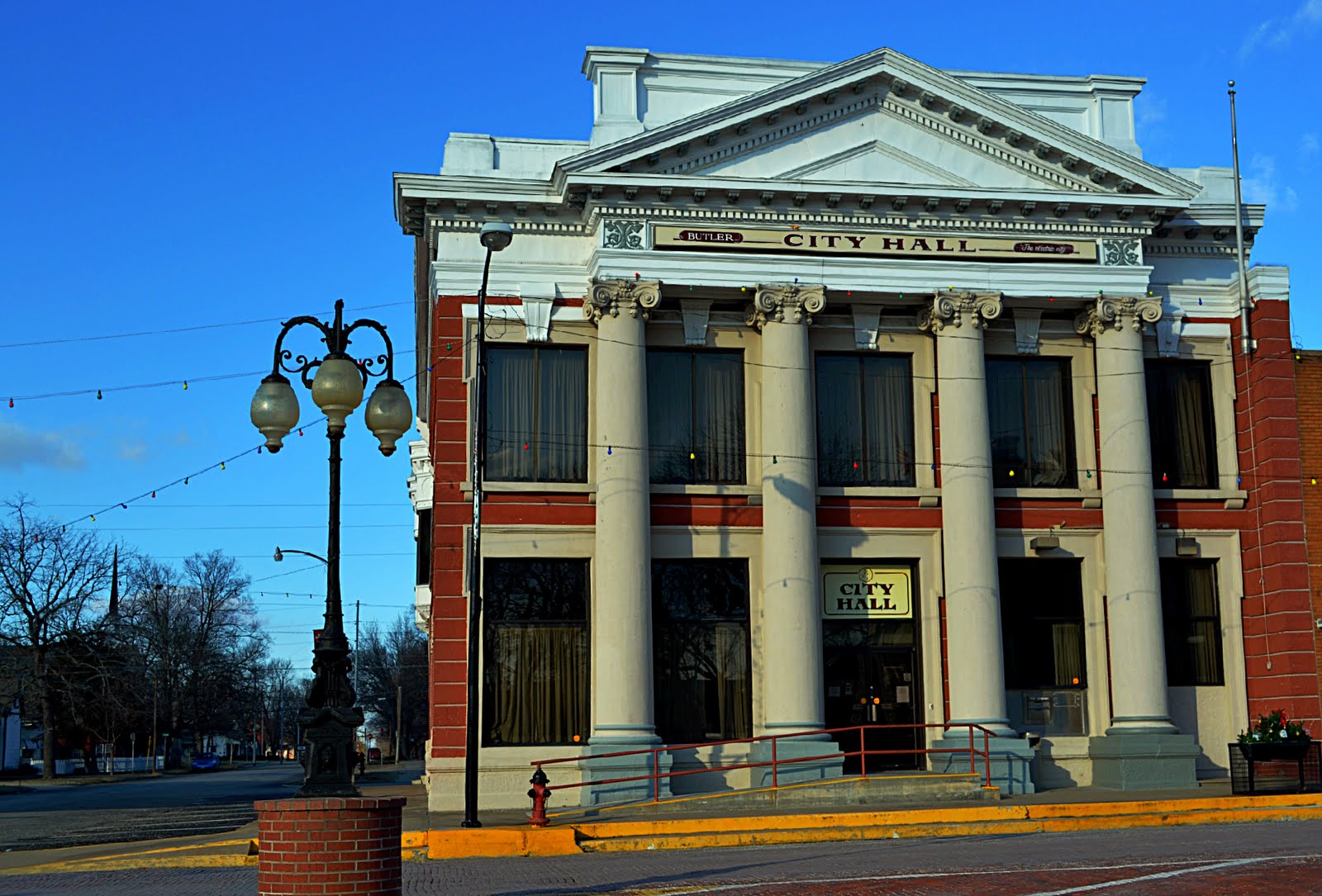 The Planning Commission meets at City Hall on the second Tuesday of each month at 5:30 p.m.

The Planning Commission shall consist of the Mayor, a member of the City Council, the City Engineer (or similar city official), a representative of the Chamber of Commerce and nine (9) other members, all of whom shall be residents of the city appointed by the Mayor with the consent and approval of three-fourths of the city council. The term of each of the nine appointed members shall be four (4) years and the term of the city council member shall be two (2) years. The member of the city council shall be appointed each odd-numbered year. The commission shall elect its chairman and secretary from its citizen members. The chairman and secretary's terms shall be for one (1) year and they shall be eligible for reelection.

It shall be a function and duty of the planning commission to make and adopt plans for the physical development of the city, including any areas outside of its boundaries but within its statutory authority which, in the commission's judgment, bear relation to the planning of the city.

The planning commission from time to time shall recommend to the appropriate officials programs for public structures, annexations and improvements and for the financing thereof. It shall be the duty of the planning commission to further consult and advise with the public officials and agencies, civic organizations, public utility companies, educational, professional and other organizations, and with citizens, with relation to the promulgation and carrying out of the city plan. The planning commission shall have the power to delegate authority to any of the above-named groups to conduct studies and make surveys for the commission if it deems expedient. Article II. Planning Commission